Beet is the bulbous region of the plant which is widely consumed by people all over the globe. Besides consuming beet, people also eat the greens of the beet. The question that mostly people ask is it safe to drink beet juice every day? Before getting to the answer of this question, you must realize that over consumption of everything is bad but using it in limit is actually great for the health though. Keep on reading the article and know what you don’t. 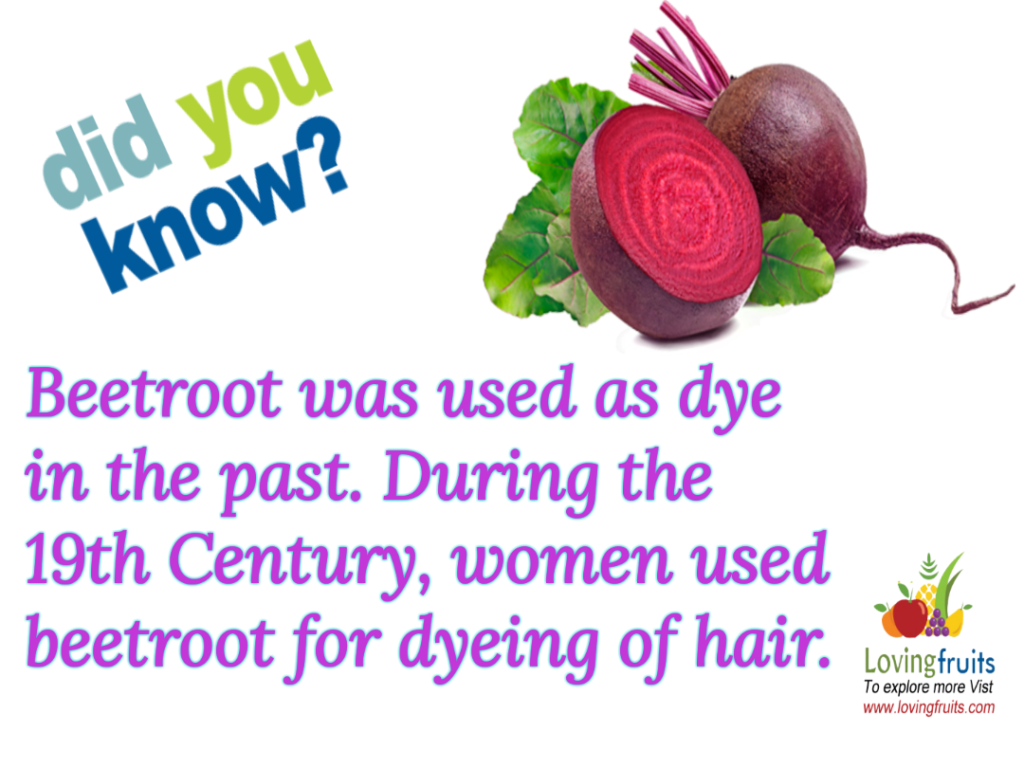 So, how much beetroot juice is actually good?

According to a distant study which was conducted in the Exter University, drinking up to 236 ml in a day does not at all harm the health of an average human being rather this much of the amount is linked with a lot of benefits liked increase in stamina and athletic performances. Of course I will not go in to detail of that study as our main focus is to quote an authentic and proved amount of beet juice which don’t cause harm to health.

Following are some good and positive points of using beetroot juice:

1.     It lowers down the blood pressure

According to the study conducted for the sake of hypertension, quoted that using fresh beet juice in times of high blood pressure might reduce it. According to the same study the group which gave optimum result during the course of study was given two cups of beetroot juice daily.

According to another study that was published in Nutritional journal in 2012 proved that usage of beetroot on low nitrate diet can actually reduce the blood pressure in people.

Drinking raw beet juice can actually reduce the chances of cancer in individuals. Basically the beetroot provides us with a compound known as betacyanin. Although there haven’t been put forward any study regarding this fact but the scientist are surly intrigued by this property and surely very soon a research related to this might conduct very soon.

Beetroot is one of the vegetable which is rich in a chemical compound known as nitric oxide. According to the research quoted in American Heart Association, the nitric oxide relaxes the blood vessels. Due to this compound beetroot works perfectly as anti-inflammatory compound therefore discourage the formation of blood clot in the body of the person. Some people still ask is it okay to eat beet everyday? well yes! it is perfectly safe to consume it on daily basis but keep in mind that every thing has a limit do not go overboard and it wont effect your health in bad way! Source reference 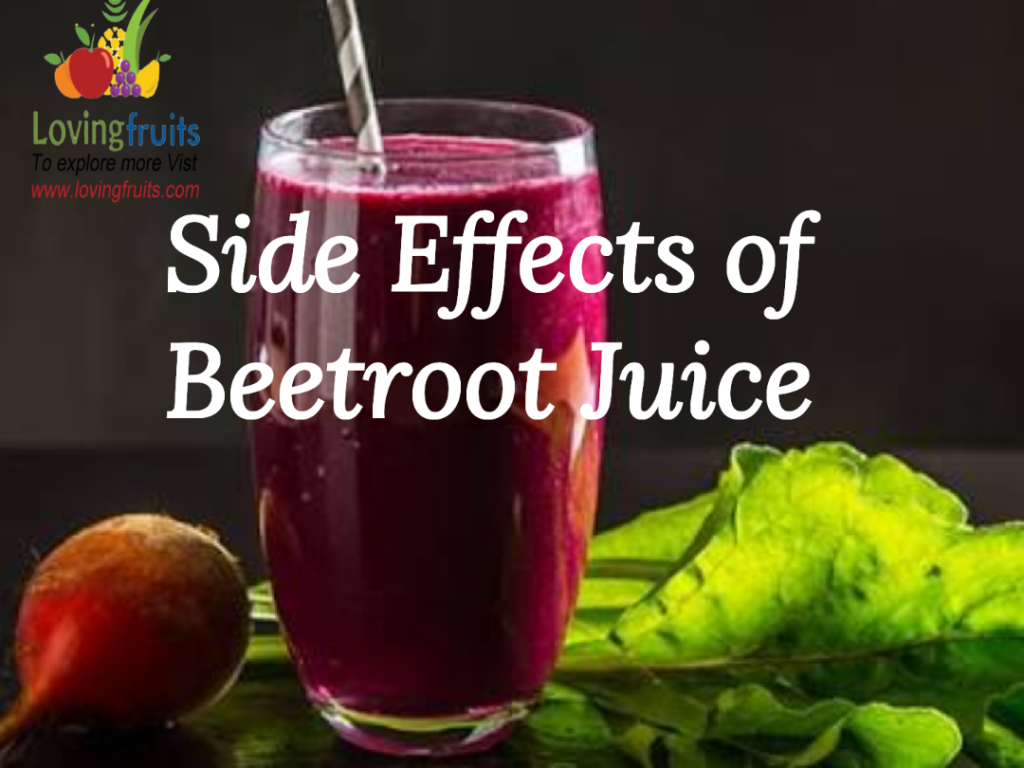 Just like there are two sides of the stories, beetroot in itself works with two dimensions. Following are some disadvantages of beetroot

Having kidney stones becomes frequent for some people who loves drinking and juicing beetroot. According to doctors, a chemical compound known as oxalate adds in the risk of kidney stones. Also do not buy readily cooked beetroot with vinegar as it also create anything but seriousness to this disease.

Too much beet juice can cause tightness to the throat in fact it cause difficulty in speaking. If you want to neutralize this effect, try mixing beet juice with other fruit juice.

It is obvious if you use a lot of beet juice, the urine and stool of the person gets tinted into pinkish or reddish. This tinted feces urine is known as Beeturia. Beeturia is a consequence of over consumption and there is no harm attached to it. It might scar you at first because you might not know much about it. The tint is caused by a pigment known as betalain that is found in beets

Some cases who drink beets daily have reported symptoms like chills, rashes and fever. Don’t worry because those cases were rare and infrequent. However if you find yourself going through these ailments after drinking the beet juice, kindly stop drinking immediately as the condition might get worse.

It might also happen as a result of heavy cellular detoxification that occurs all at the same time after juicing on beetroots.

5.     Increase chances of some diseases.

Diseases like hemochromatosis and Wilson disease might get worse after drinking the beet juice so try to avoid consuming beetroot if you are going through any of the above diseases. The reason behind forbidding beetroot is that beet allows the accumulation of iron and copper in the body. In Wilson disease the body doesn’t allow excess loss of copper whereas in hemochromatosis the iron is overloaded in the body. So are beets harmful for the patients suffering from  these diseases? Yes, they definitely are! but don’t forget to consult the doctor first.

Is it safe to drink beet juice? Is the question that is frequently asked by the people who are fund of beetroot? 2 cups daily of beetroot juice is the safe amount which does not harm the health in any way. Beet root is loaded with nutrients sometimes these nutrients become overloaded in our body due to excess so try limiting the modes with which you are obtaining those. Also don’t forget to drink beet juice daily as it has several benefits for us too.